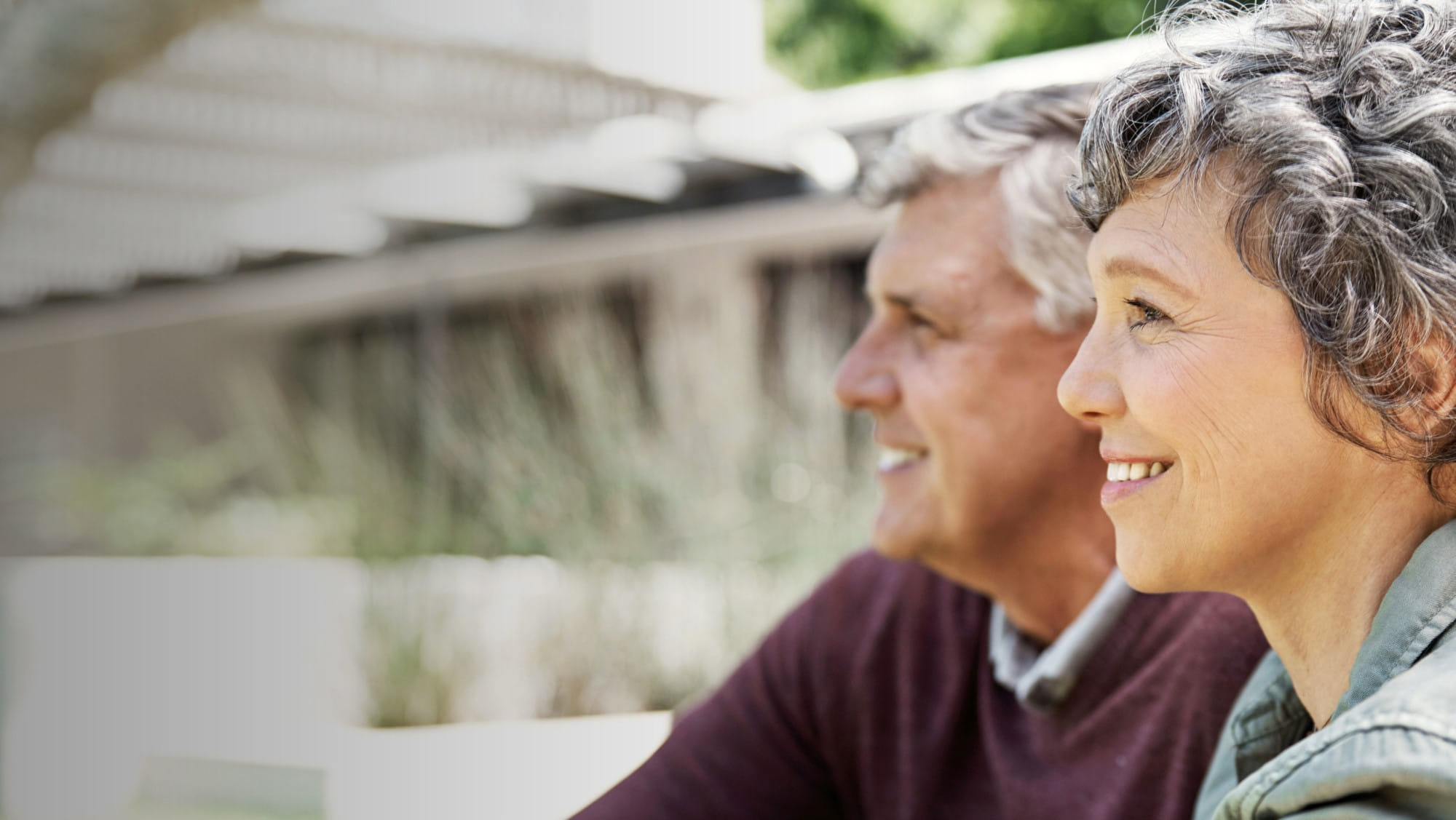 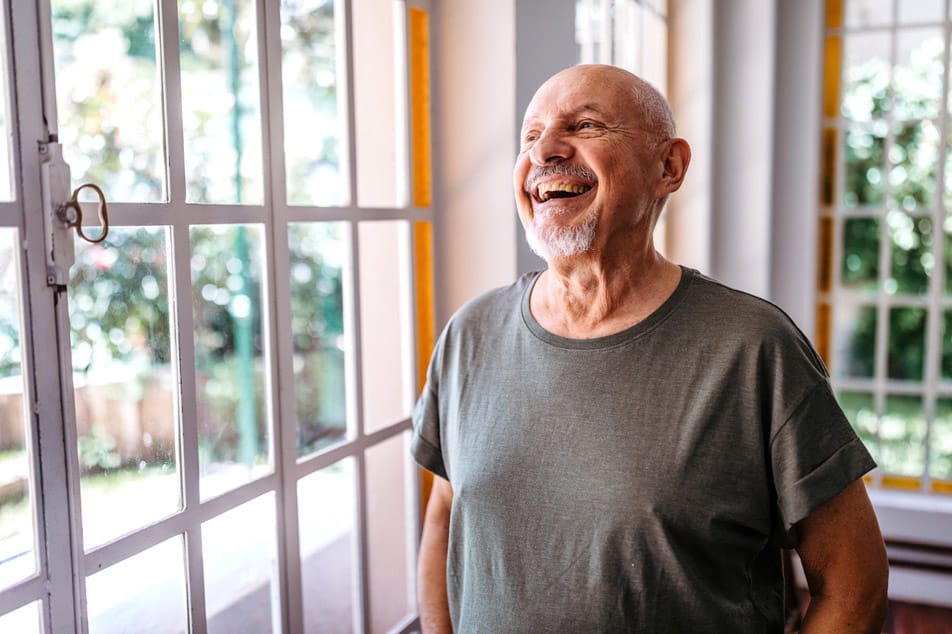 There are several options available to treat non-melanoma skin cancer (basal cell carcinoma and squamous cell carcinoma). These include:1 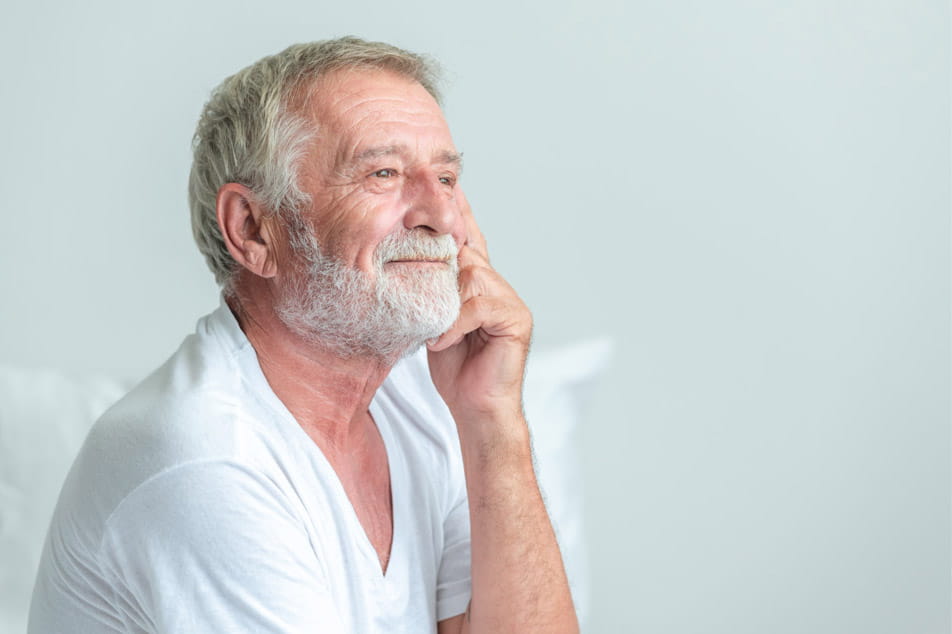 The most common modality used for treating skin cancer is surgical excision.

Based on existing clinical evidence, the National Comprehensive Cancer Network, an alliance of the world's leading cancer centers, concluded that topical therapies such as creams and photodynamic therapy should only be considered if surgery and radiation therapy are not possible.2

Radiotherapy including brachytherapy is a good alternative to surgery, not only in cases where surgery is not possible but also in cases where expected functional or cosmetic outcome would be better with radiation therapy than with surgery (forehead, ear, nose, scalp areas) and in elderly or frail patients.3,4,5,6

Each treatment has advantages and disadvantages. These should be considered and discussed with your healthcare professional when planning your treatment.